Why the parallel import and re-import of medical products?

Within the uniform European Economic Area, there are significant price differences in many products and this is also the case with medical products and modern wound care management products. These price differences arise from the various national healthcare and taxation systems. To lower the taxpayer’s burden to a minimum, the legislative interest is to ensure the provision of optimal healthcare for the lowest cost possible. To achieve this, importers of medications and medical products play a key role. 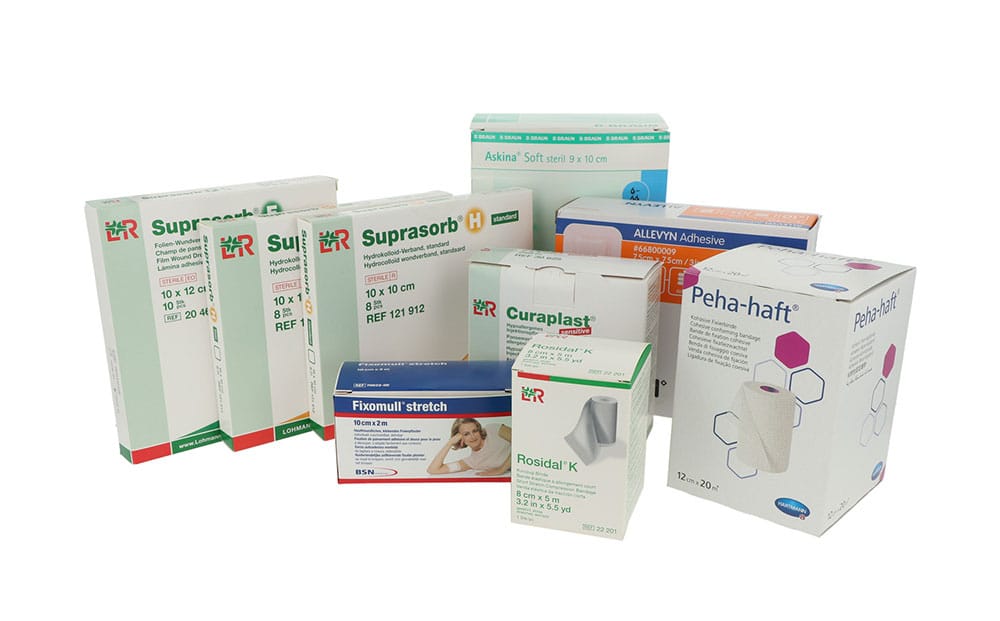 The original product at an attractive price

Parallel import and re-import make it possible to procure medications and medical products for a lower price abroad without lowering the quality in any way. In this way, B2B Medical supports physicians and pharmacists to fulfil the legislative appeal to act cost-effectively. You benefit directly from the lower prices through the more economical parallel import compared to the manufacturer’s listed purchasing price for pharmacies. As a result of this, imported medical products relieve the strain on the healthcare sector considerably. The import of medications has already saved the healthcare sector over 250 million euros per year – with rising tendency. 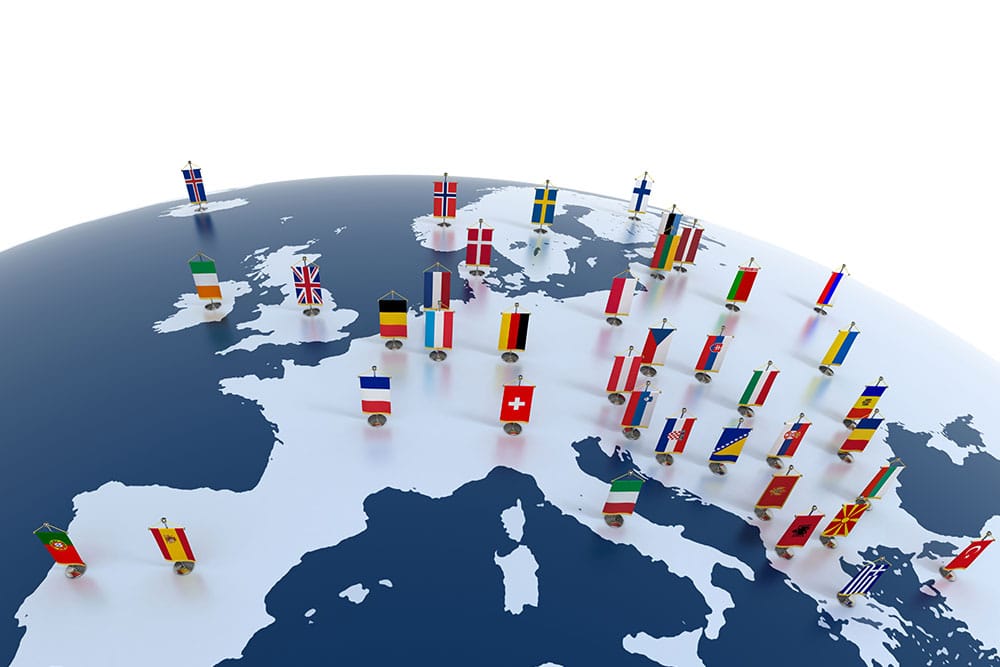 Parallel import or re-import? What is the difference?

In re-imports, the manufacturer produces the product in a German location and then markets it in various EU countries for various prices. The same applies here: if the product is cheaper in other EU countries, it is re-imported back into Germany. Owing to the lower wages and more favourable company taxation, most manufacturers no longer produce in Germany but abroad instead. Thus, the parallel import of medical products plays a much bigger role than the re-import. For this reason, B2B Medical has specialised in parallel imports for the healthcare sector. 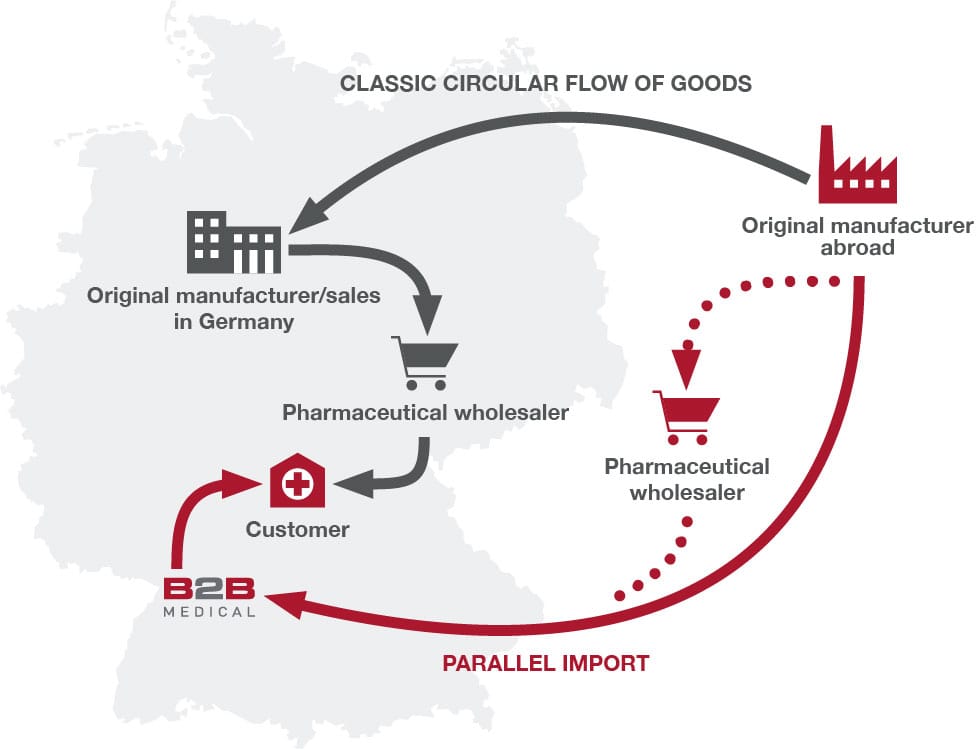 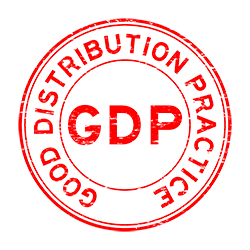 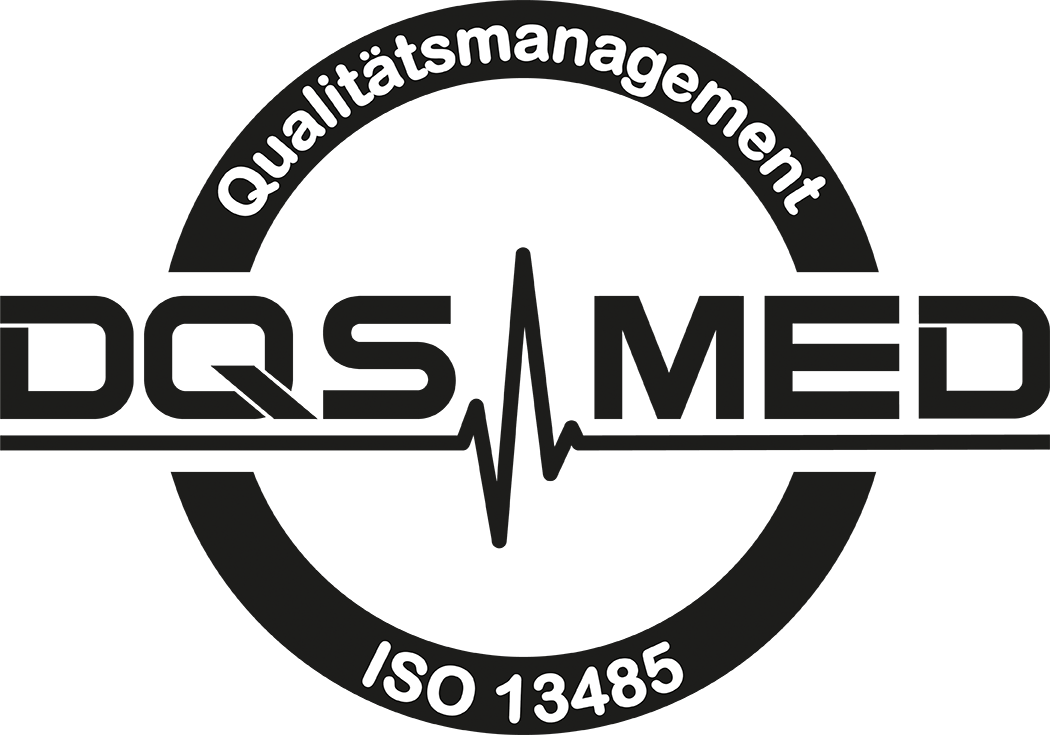